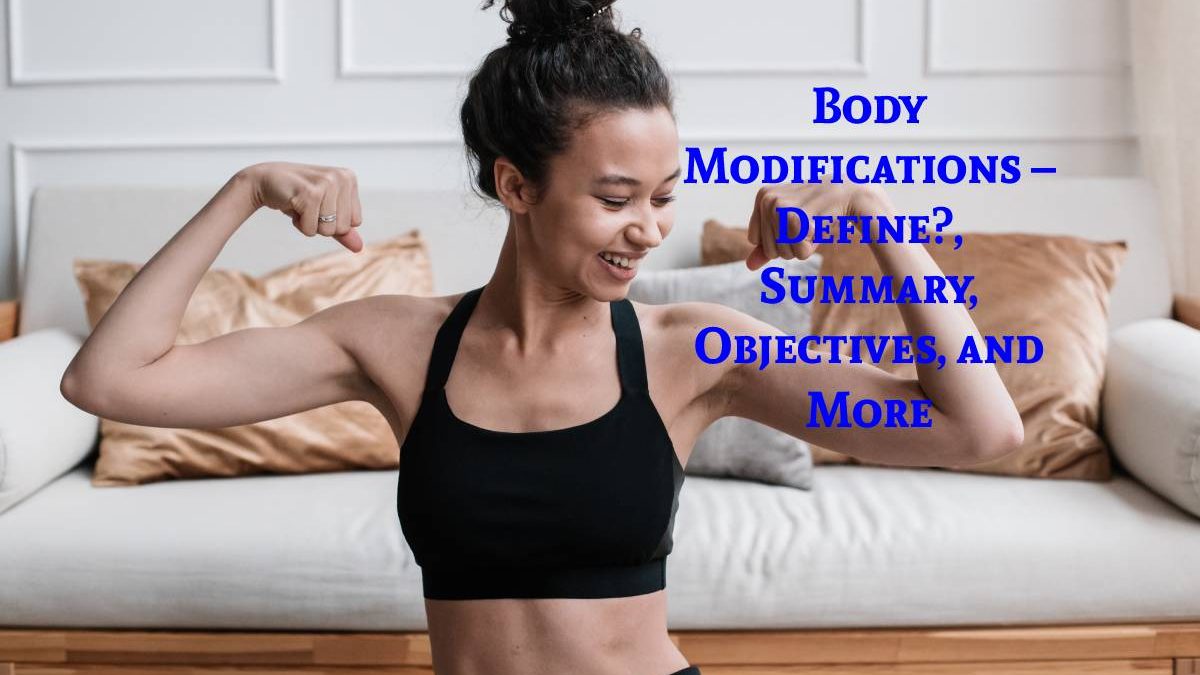 Body modifications are another form of communication through the body, in which perceptions, interests and perceptions of beauty and aesthetics are rewritten and transform.

This article aims to identify those forms of communicative expression that underlie the body modifications. We reflect on the communicative capacity that the practices both for the subject who transforms the body and society. For analysis, the identification and reflection of these modifications’ ability, a revision of different academic texts, detailing the information and making comparisons allow to structure of the work in the following way

An approach to the concept of body and its Derivatives (body aesthetics, body modifications, body identity, communicative intention).

Likewise, these analyses are identified with the intention of communicative expression. The corporal modifications, the search for unique and individual identity. The expression of nonconformity, and the resistance to the norms and the canons of beauty socially. The stipulate  ones express dreams, ideas, fears, stories, memories, ideologies, and beliefs.

Body Modifications  are seen today as a form of communicative expression. Individuals use the body as the canvas to express what they want to communicate.

In this way, the body becomes the means of speaking of the identity of each subject. However, these practices currently break with socially created schemes. As they establish new ways of communicating with the body. However, there are still prejudices around these due to wrong imaginations.

This stigmatization is faced to the theme, cultural perception and artistic construction based on an individual who considered himself a canvas.

The objective of this article is to take a tour of academic research and authors who allow identifying the forms of communicative expression of the modifications. his to understand the fundamental reasons by which a subject makes changes to his body.

Understanding this as a means of expressing feelings, ideologies, perceptions and conceptions of their social context and the world.

The study elements use to carry out the analysis were investigating several documents from Colombia. Other countries made based on the modifications body and their communicative capacity, thus giving space and place to inquiry and research in different aspects of the social development of an individual.

An approach to the body concept and its derivatives.

To analyze body modifications, the term body must be conceptualist and understood beyond a physical structure.  As an integral, subjective system, as a canvas full of expressions and perceptions of the world. Such as the entrance letter with which each subject.

Identifies and recognizes before and in society  is the added value that the subject performs on what he decides, after having several ideas, structures and examples.

A study should also be done detail about the human being and his relationship with society . Define, clarify and identify, the qualities and behaviors that a being has against the social context and cultural-ideological development.

“Body comes from the Latin corpus referring to the human figure over the entire trunk to a set of independent systems that constitute another main one”.

However, with the modifications that are making  to the body. It can be evidence from there the body as an extensive way of communicative expression, like a blank piece of paper that full of perceptions and world views of each individual. 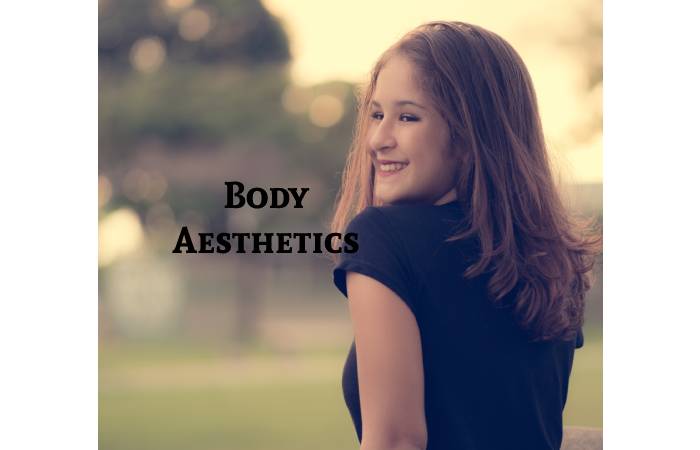 The concept of aesthetics can be find out as a complex and subjective concept since it speaks of the physical appearance of any individual. Aesthetics is constitute  as belonging to or relative to the perception or appreciation of beauty.

Body aesthetics is the way of expressing through of the body and creatively. An endless number of personality characteristics, feelings, emotions, perceptions that are reflects beyond the conception of beauty.

It seems that the young people, through their bodies, have find out  a language, a new language that they want communicate freely and spontaneously” .In this way, body modifications go far beyond a simple aesthetic change,

these are part of a physical transformation, but that makes the worldviews visible internal. The reason why the subjects perform.

These practices is because of the great importance and the background. Due to the history or memory behind each modification. It is also more than an aesthetic taste because behind these. There are endless specificities that each individual. A personal process, a resistance, in short, an identity therefore, the subject feel the desire to reflect it or express it to the outside through the body.

Body modifications are changes that certain people need to feel different, which will depend on the psychological profile of each individual psychology. Through additional studies, has determined that beyond the desire of people to perform a body modification of any kind.

One Health – About, Concept, Global Health Risk, and More