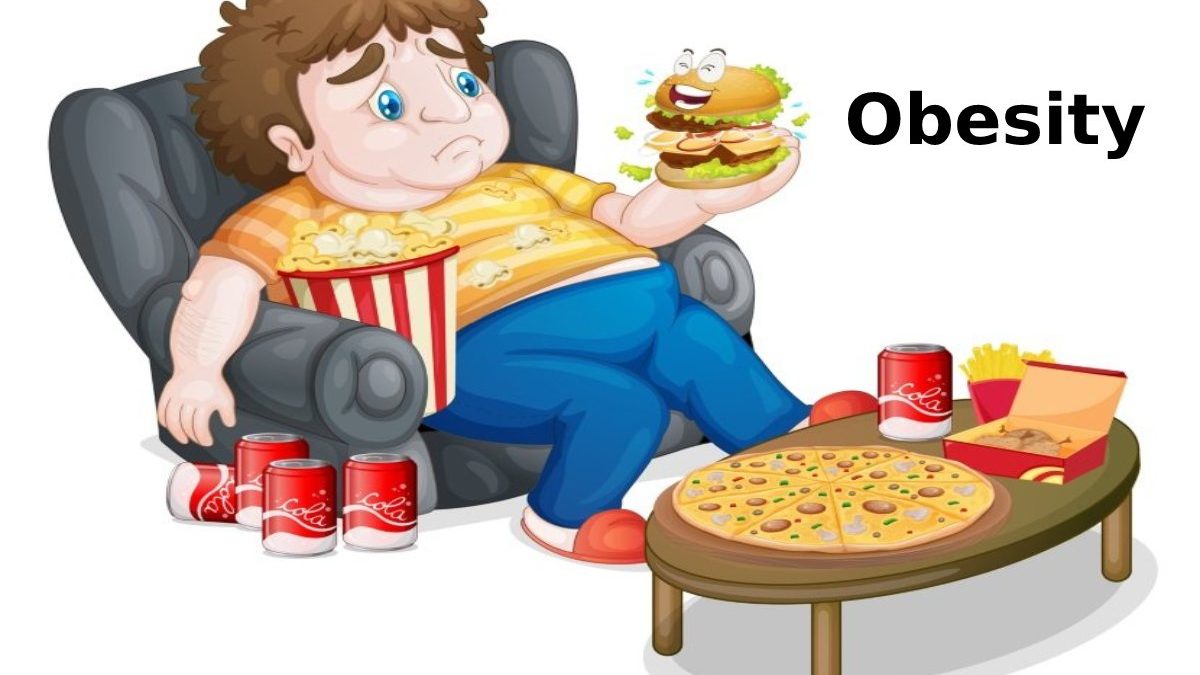 Obesity is one of the most common wellbeing issues among individuals and the most dangerous to their health and body, but how does obesity occur? That’s what’s going to be identified now.

You should note that obesity is an acute health condition related to an individual’s appearance, and the seriousness of which lies in the increased risk of individuals developing some severe diseases, such as type 2 diabetes, heart disease and others.

How does Obesity Occur?

Obesity causes by many different causes and factors, such as behaviour and genes, but how does obesity usually occur?

How does obesity happen? one of the most questions individuals ask, especially those trying to maintain their healthy weight and agility, is to follow valuable diets.

It is worth noting that individuals who eat more calories than they burn are at risk of suffering from obesity. And excess weight because the body will store energy in the form of fat.

So the answer to the interrogation of how does obesity happen? It is usually limits to the most common causes of obesity: lack of physical activity and overeating.

overeating leads to obesity, especially if your diet is entirely dependent on foods with high-fat content.
Studies have also indicated that high-fat diets are among the most weight-boosting systems.

A Diet Rich in Simple Carbohydrates

The role of carbohydrates in increasing an individual’s weight has not yet been found. Still, it is worth noting that carbohydrates raise blood glucose levels, which stimulate the pancreas to release insulin.

Insulin has a vital role in promoting the growth of fatty tissue, which can cause an individual to be obese and overweight.

Many scientists also believe that simple carbohydrates, consisting of sugars, fructose, soft drinks and others, play an essential role in weight gain.

Most scientists also believe that the high secretion of insulin in the pancreas may be responsible for the cause of weight gain and obesity for some individuals.

The relationship between the number of periods an individual eats and is overweight is still somewhat controversial. Still, we should note that scientists have pointed out that people who eat 4-5 times as many small meals per day have lower levels of cholesterol and blood sugar.

Compared to people who eat large meals 2-3 times a day. It is explained that frequent small meals produce stable insulin levels. Unlike large meals that cause a significant rise in insulin secretion.

You should note that specific feelings, such as grief, boredom, anxiety, or anger, may impact people to be motivated to feel hungry and want to eat substantial amounts of food.

physical inactivity is likely to cause obesity and weight gain in some cases, especially for individuals with jobs that require sitting behind desks all day. In addition to those who use cars to move instead of walking.

Many diseases and health problems can lead to obesity, such as Cushing’s disease and PCOS.

Medications that may cause weight gain are steroids and some different antidepressants.

But it is good news that this obesity, we can control it by following some healthy habits, exercising, and doing many different physical activities.

However, in some other cases. The specialist may use certain types of medications or perform surgery to eliminate the excess fat that some individuals suffer from.

Many factors may increase an individual’s risk of obesity: