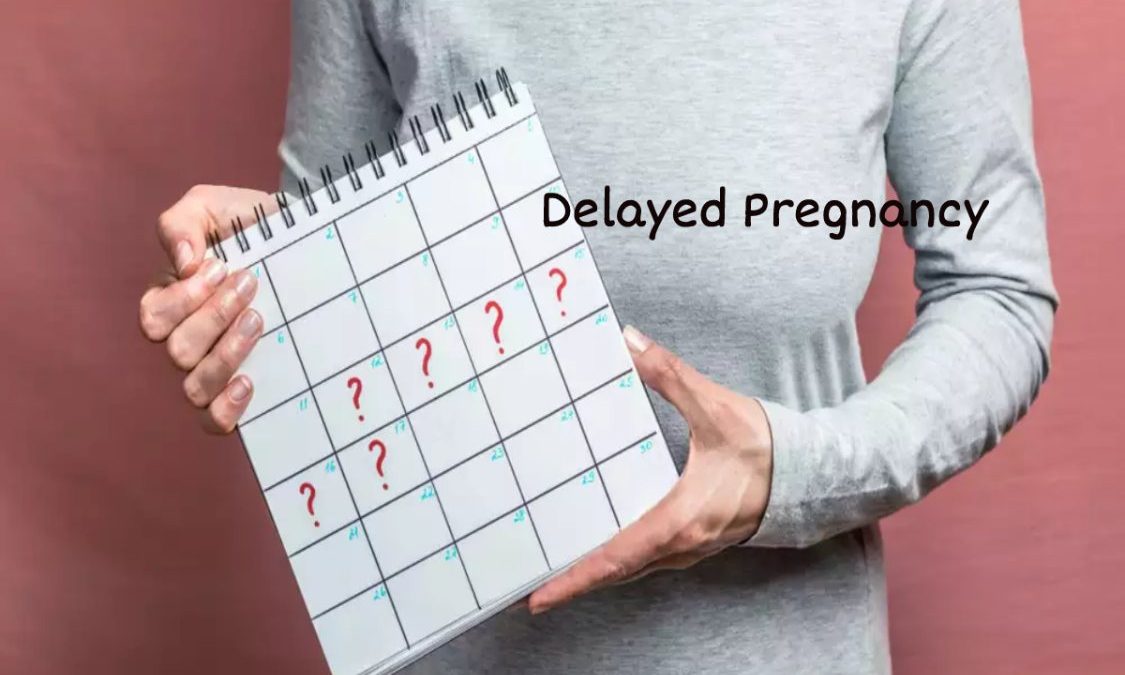 Delayed pregnancy may occur due to problems related to a minor malfunction in a woman’s reproductive system or hormones, and some unhealthy lifestyle errors may cause problems. The leading causes of delayed pregnancy in women are most common in the following article.

Causes Of Delayed Pregnancy in Women

Here we review the causes of delayed pregnancy in ordinary women:

Hormones are responsible for much of the health or dysfunction of the body’s internal organs, and a hormone disorder may cause women’s fertility problems.
Increased or decreased hormones result in no hormonal changes required to complete intrauterine ovulation, resulting in reproductive problems.

The fallopian tube is the median between the ovaries responsible for egg production and the Uterus that receives the egg. So, blocking the course of this canal is one of the biggest fertility problems and causes of delayed pregnancy in women.

This blockage may occur due to scar tissue formation or pelvic adhesions due to some medical surgery in the Uterus or an infection.

3. The problem in the Uterus

For the pollination to remain correctly performed, the sperm must reach the egg, fertilize it and then move into the Uterus until the operation is successful.

Some women have health problems that prevent sperm from reaching the uterus, so there is a problem with a woman’s fertility and incomplete pregnancy.

It is a medical condition called PCOS. A hormonal imbalance leads to a high proportion of male hormones, thus causing significant disturbances in the hormones responsible for the pregnancy. It affects or prevents the ovulation process itself, one of the fundamental common problems experienced by women.

There is a type of tumour called fibroids that affect the Uterus in some women, resulting in the growth of tumour cells significantly in the lining of the Uterus, which hinders pregnancy.

Fibroids are one of the most significant fertility problems and causes of delayed pregnancy in women. However, some minor medical surgeries can help eliminate this benign tumour. After a period of treatment, women can repeat the pregnancy attempt.

Some women suffer from a medical condition in the cervix that causes the mucous substance to help the sperm move until it reaches the Uterus, usually and adequately.

One of the problems of low fertility common to women is that there are many reasons why women may be unable to ovulation regularly, which reduces the incidence of pregnancy in a traditional way, such as:

8. Problems With the Number and Quality of Eggs

The number of eggs can run out early before menopause, and eggs may have the wrong number of chromosomes and cannot be fertilized or grown into a healthy embryo. 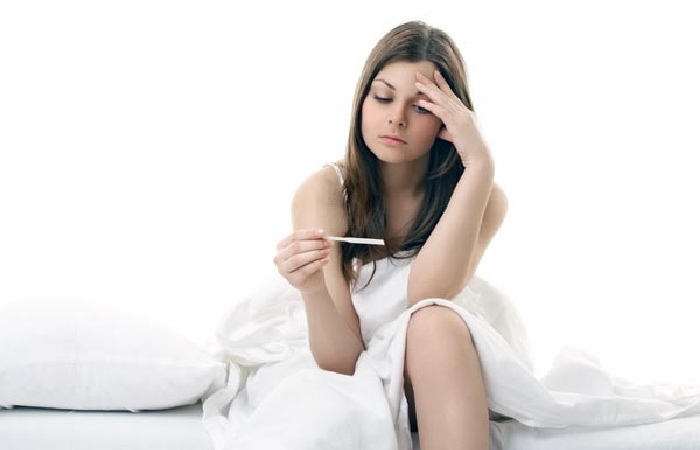 There are some environmental and lifestyle factors that are the causes of delayed pregnancy in women, such as:

Chronic exposure to minerals and chemicals

Constant and regular exposure to certain metals and chemicals in the working environment, such as medical factories or laboratories, may affect the menstrual cycle.

It is due to some disturbances in the hormones responsible for ovulation. Which result in difficulty in pregnancy and low fertility in many women.

One of the significant adverse effects of smoking is reducing women’s fertility and having reproductive problems to foetal malformation.

Excessive alcohol intake affects the estrogen level produced by the ovaries, making it a cause of delayed pregnancy in women.

Alcohol intake also causes some abnormalities in the fetus and adversely affects the fetus in cases that sometimes reach its death.

In any case, some medical examinations should remain performed to identify women’s fertility problems quickly.

The more thorough and early the examination, the higher the chances of recovery than fertility problems related to the Uterus, hormones or ovaries using prescription drugs or minor surgeries.

Some sinful lifestyles, such as excessive alcohol or smoking, should also be removed.

Also Read About Gestational Diabetes And Its Complications

Cherries - Benefits Of Cherry for Skin and Hair

Calorie Deficit – Is it Enough to Lose Weight?

Cherries – Benefits Of Cherry for Skin and Hair